Legal Representation you can trust

About our Law Firm

You can find Bolden & Little LLC at 319 Albany Avenue in Waycross, Georgia.
We have been at this location for three decades. We have represented over ten thousand debtors in the Brunswick and Waycross Divisions for the Southern District of Georgia.
We specialize in Chapter 7 and Chapter 13 Bankruptcy.
We have also represented individuals injured in automobile accidents all over the state of Georgia.

Call us today for a free strategy session 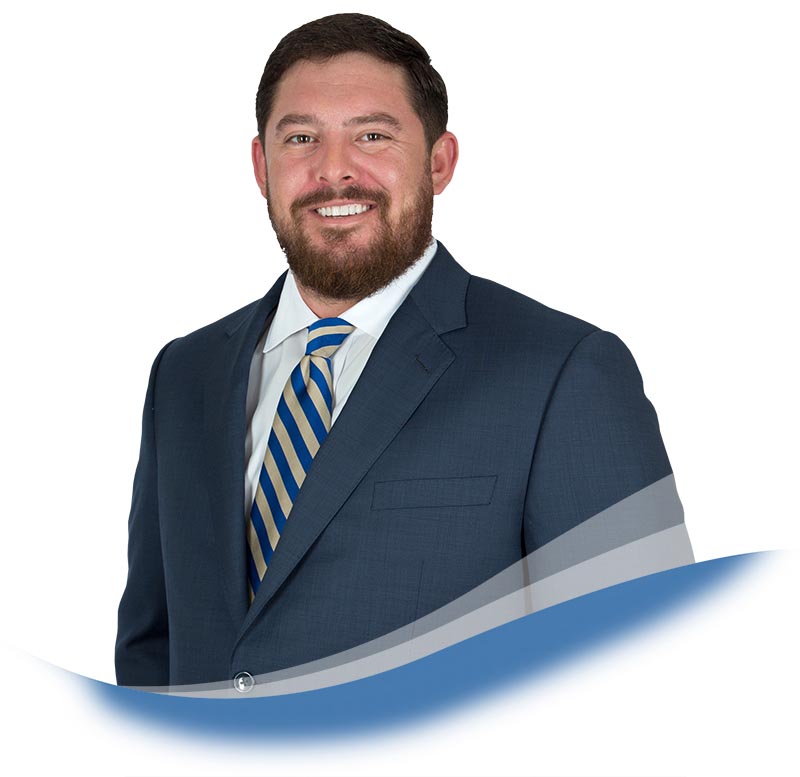 John was born and raised in Waycross, Georgia. He received his Juris Doctor from Florida Coastal School of Law with honors.

John started his law career working for the Georgia Public Defender Standards Council as a legal extern and law clerk. He represented indigent clients charged with felony offenses in the Waycross Judicial Circuit.

These days, John gets a great deal of satisfaction, helping debtors by representing them in Chapter 13 Bankruptcy and Chapter 7 Bankruptcy cases. He also helps folks who have been injured in automobile accidents in Georgia.

John still resides in Waycross and lives with his two daughters, Allie and Emily. A real outdoorsman, John spends his free time hunting, fishing, watching college football, and spending time with his family. 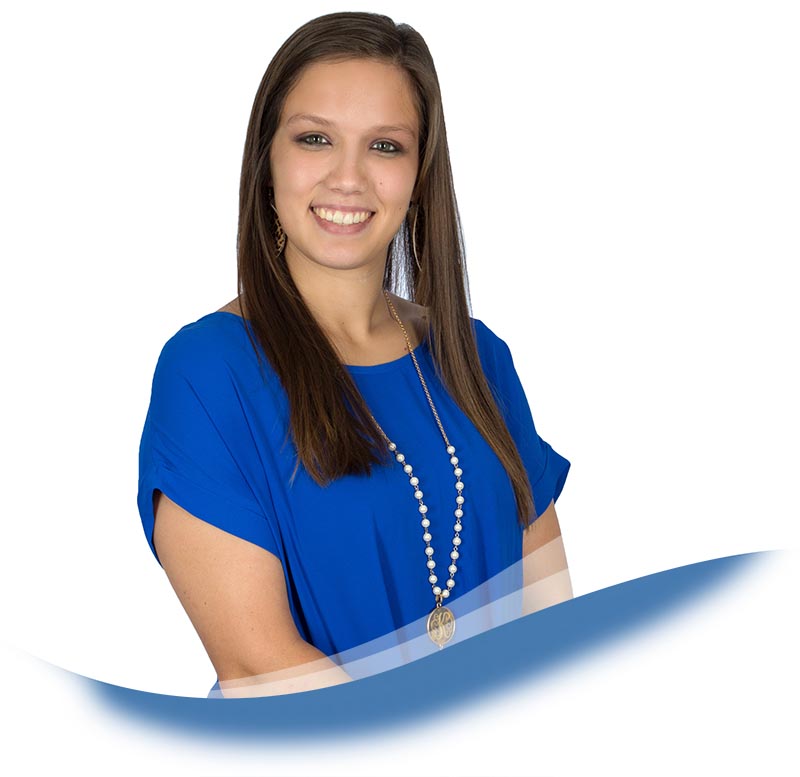 Kayla is the Case Manager at Bolden & Little LLC. She has years of experience in Chapter 13 Bankruptcy and Chapter 7 Bankruptcy. She knows the ins and outs of the bankruptcy process and is involved in every step of your case. This is what makes her such a vital part of the process here at Bolden & Little. Her wealth of knowledge in Chapter 13 and Chapter 7 bankruptcy ensures you have a stress-free experience in your case.

Kayla loves to help people and working in consumer bankruptcy allows her to do just that. Her favorites part of her job are the relationships she builds with each client and that feeling of real satisfaction in getting them the relief they deserve. Seeing them come out at the end of their bankruptcy whole and happy is what it’s all about for Kayla. In her free time, Kayla enjoys spending time with her husband, Kurt, and their son, Kane.

What our Clients have to say

I was so concerned about having to deal with an attorney that I put it off for a long time. Now I cannot imagine not having this firm in my life. The office staff is personable and knowledgeable that upon my first meeting I knew I had chosen well. Mr. Bolden takes care of all impending matters in a quick and proficient manner.
I highly recommend them.

I have known John for a long time.
He is a very caring and dedicated person/attorney. He sincerely cares about helping people in need. He is very knowledgeable, dedicated, works with you, and has a great personality. He will go above and beyond to help; I highly recommend giving him a call.

John is a rarity!
If you want an attorney who treats you not just as a client but a friend even after your business has concluded, answers your calls after hours when you are in need of advice, answers questions, and if he doesn’t know the answer, works diligently until he gets your answer. There were no stupid questions and even though he is an Attorney, honestly happened to be one of his virtues! In our opinion, he is one of the best the State of Georgia has to offer, and You should consider John for legal counsel, and needs. 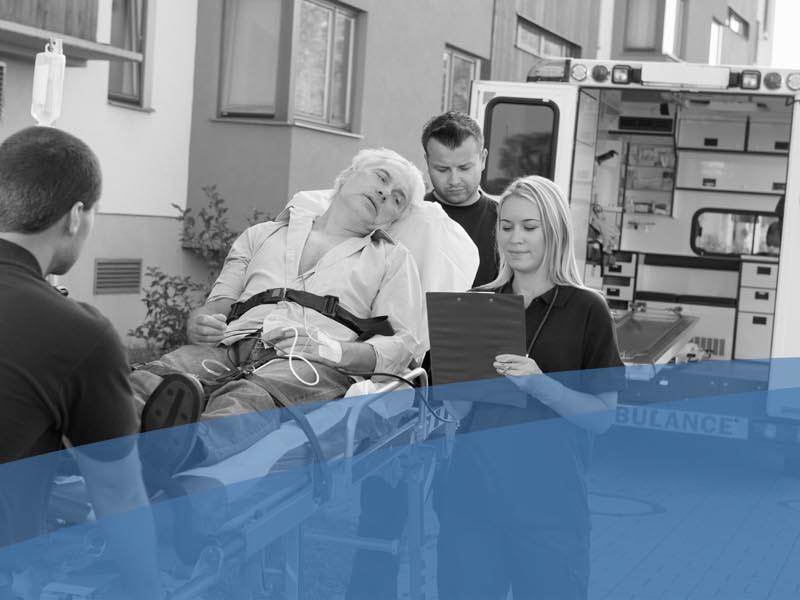 If you need legal help after an accident or injury, call Bolden & Little, LLC. Since 1994, we’ve focused on getting victims like you as much money as possible, as quickly as possible.
LEARN MORE 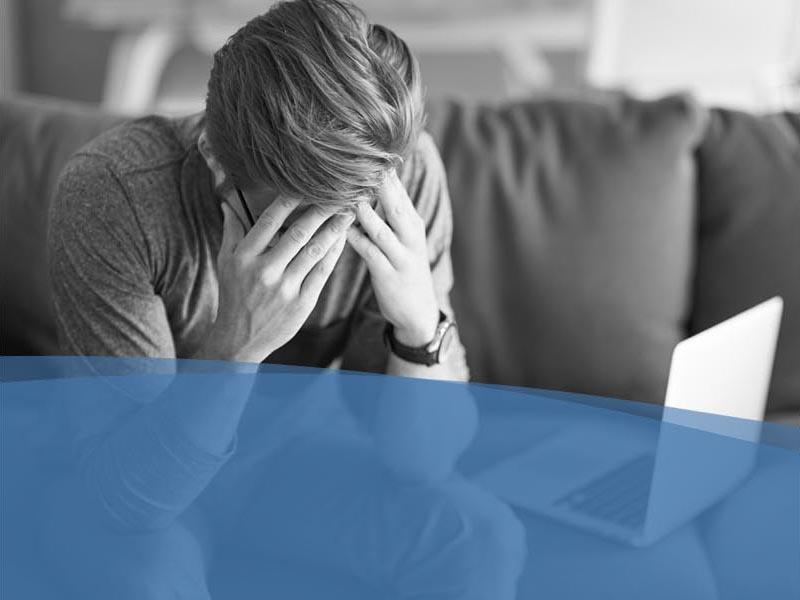 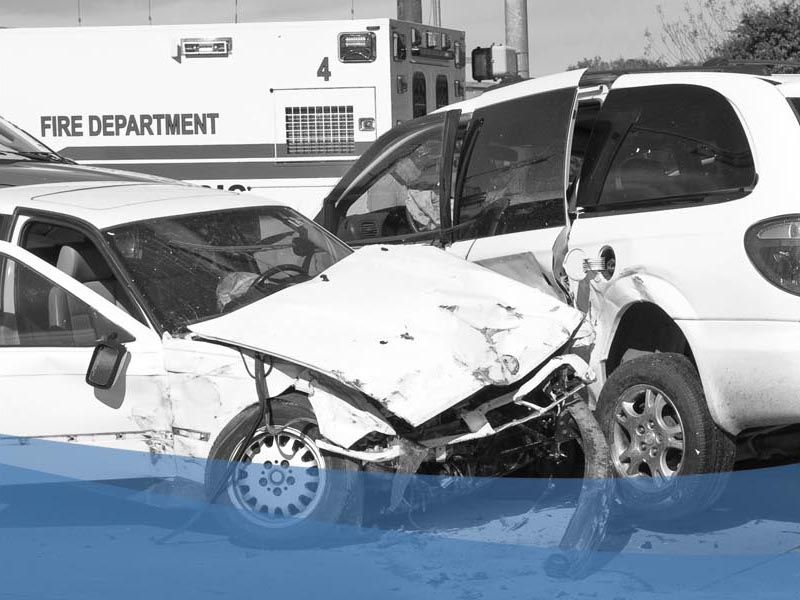 If you’ve been hurt or injured by someone in a car accident, time is of the essence. Don’t fight the insurance companies on your own – call the experienced accident team and we’ll fight to get you the money you deserve.
LEARN MORE